Professor Jerry Z. Muller’s Keynote Address at the Annual Dinner of the Cyprus Center for European and International Affairs, March 18, 2009 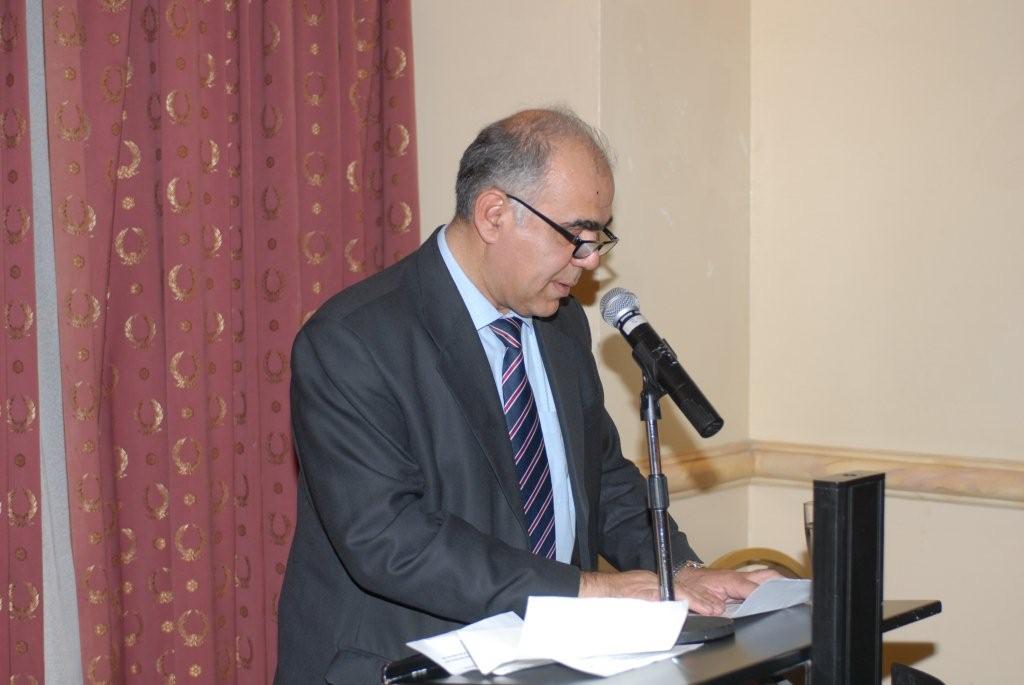 On March 18, the Cyprus Center for European and International Affairs held its Annual Dinner at the Holiday Inn Hotel in Nicosia. The guest of honour Jerry Z. Muller, Professor of History at the Department of History of the Catholic University of America, presented his keynote address entitled Ethnic vs. Civic Nationalism in Biethnic and Multiethnic States.

Over 170 people attended the event including ambassadors and diplomats from the US, Russia, UK, the Czech Republic, Serbia and Libya, as well as Cypriot politicians, government officials and other dignitaries. 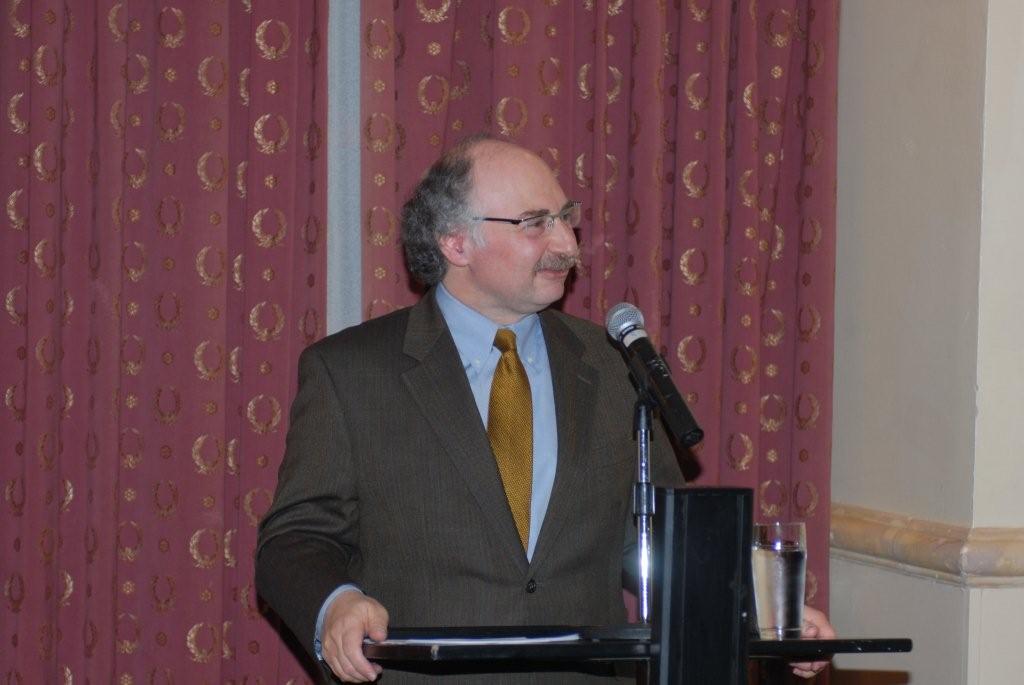 In his welcoming address Professor Andreas Theophanous, the Director and of the Cyprus Center for European and International Affairs introduced Professor Muller’s academic work with particular emphasis on his latest article, The Clash of Peoples, Us and Them – The Enduring Power of Ethnic Nationalism, which featured in the Foreign Affairs last year.  Professor Theophanous then briefly touched upon the similarities and differences of the European and the American experiences in regards to nation-building, and referred to the opposing forces of integration and disintegration throughout the world that have been prevalent in the past few decades. 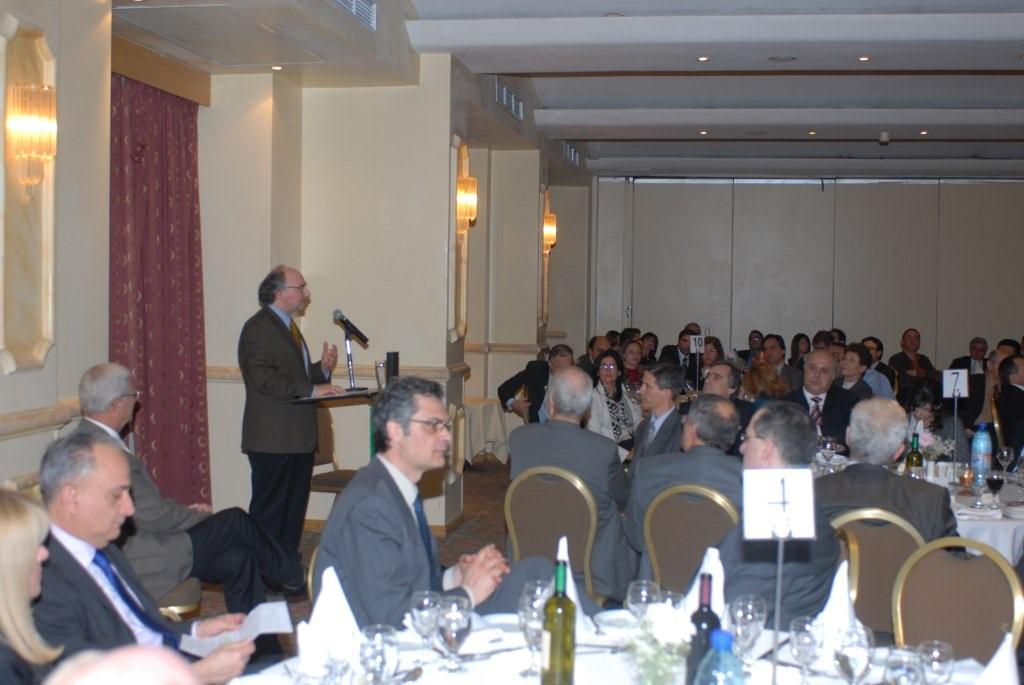 Professor Muller, emphasizing from the very beginning that he had not come to offer a solution to the ongoing Cyprus problem, focused on the distinction between rival and nested identities within bi-ethnic and multi-ethnic states, giving the examples of, inter alia, the former Yugoslavia and USSR, Canada and Czechoslovakia. His main argument revolved around the notion that bi-ethnic and multi-ethnic communities with rival identities will most likely end up in either violent (e.g. Yugoslavia) or non-violet (e.g. Czechoslovakia) secessions, whereas bi-ethnic and multiethnic states with nested identities have more chances of avoiding partition and remaining integrated. 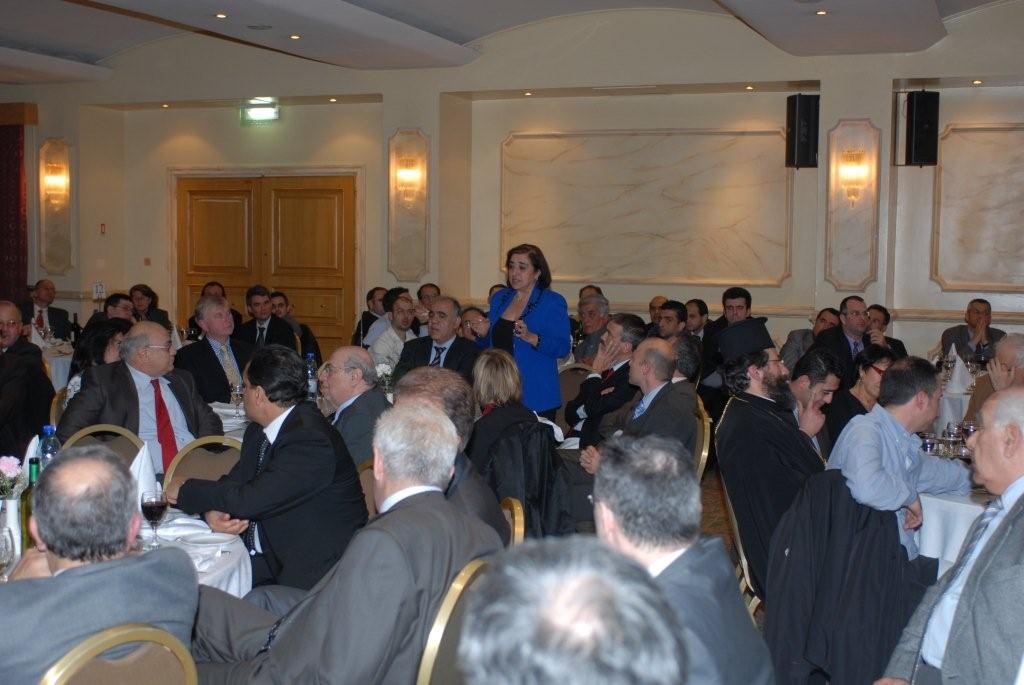 Professor Muller also noted that from a historical perspective what happened in Cyprus is not unique.  The lecture as well as the debate that followed stimulated further the interest of participants on the subject and left them discussing on whether Cyprus is closer to creating an environment that would support nested identities, or one step further, which would solidify rival identities and thus bring Cyprus closer to partition.  As these issues are of utmost importance for Cyprus, the Center will engage in follow up research and events.